From Runways to Airwaves, Mitch Goudy Proves it’s all in the STRUT 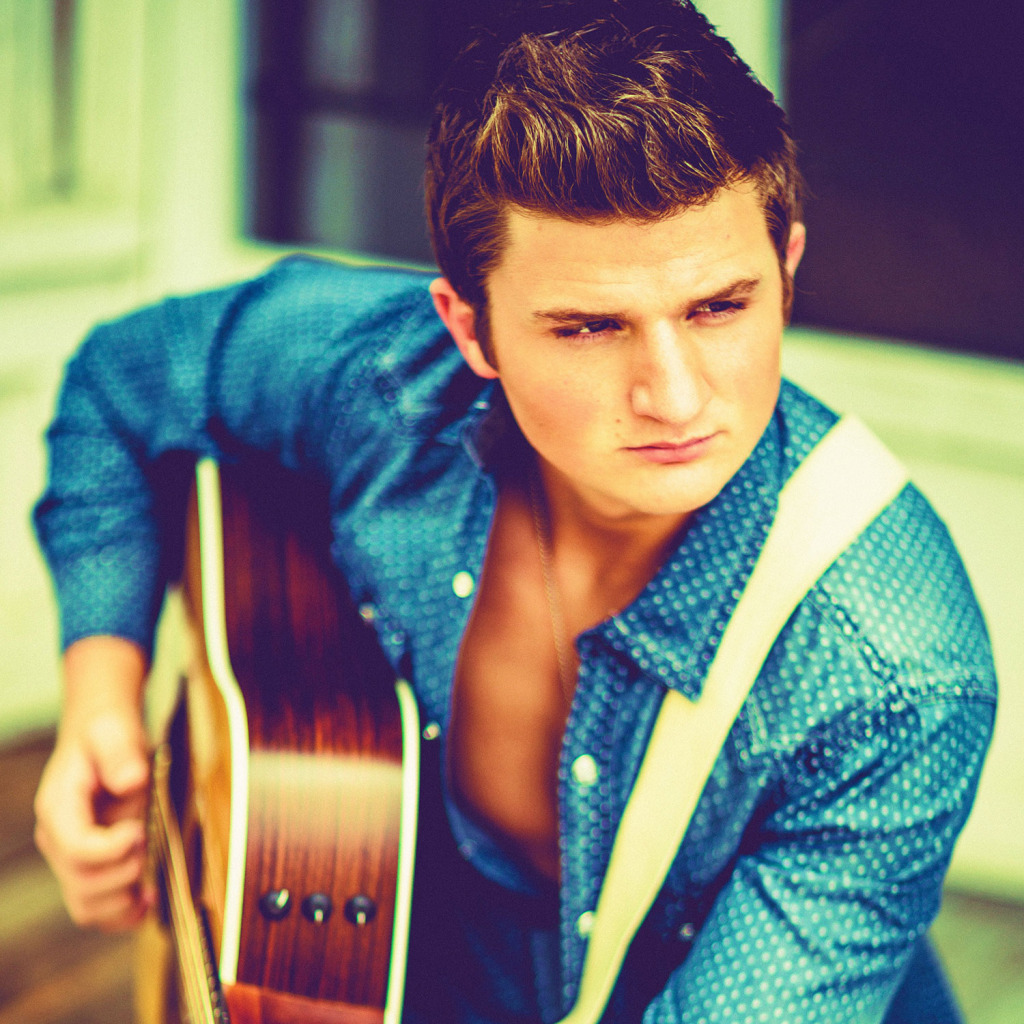 CMA ‘Who New to Watch 2014’ artist Mitch Goudy, infuses fashion with country music by inking a deal with STRUT, a high-end fashion label that is taking the industry by storm.

The first sneak peak of Mitch wearing STRUT was in his official music video for the current chart-climbing single, Ain’t My Fault (VEVO and CMT.com). Since then, he has been wearing more and more of the apparel on stage, in photo-shoots and now on the leading menswear line ad for STRUT.

“I’m so excited to partner with STRUT,” said Mitch. “The clothes are awesome and very comfortable. I’m honored to be the face for this men’s line.”

The founder and designer for STRUT, Rachel Gisch knew immediately that she had to work with Mitch. “He’s the ideal country artist to partner with my men’s line,” said Rachel Gisch. “Mitch and his team are a pleasure to work with and I’m looking forward to this long-lasting partnership.”

Fans will be hearing more of Mitch soon as his upcoming album, # ROWDIE, is slated to be released October 21, 2014. It will include his latest single, Ain’t My Fault, which is getting great feedback by his #ROWDIE fans along with industry personnel and radio stations. Folks are calling him “the new Brad Paisley” and “one of country music’s bright new stars.”

Hailing from the cornfields of southeast Iowa, Mitch grew up with a sense of pride about who he is and a strong notion of what he believes. His interest in country music began when he first picked up a guitar after suffering a traumatic knee injury that would forever limit his ability to play sports. His dad bought him that first guitar, put it in his hands and said, “Let’s see what you can do.” At that moment, Mitch found his passion and never gave up on it. Since then, he’s been rocking stages large and small across the country. For more information, visit www.MitchGoudy.com, www.goudysrowdies.com and Facebook at www.facebook.com/MitchGoudy.

About STRUT: STRUT is a high end fashion label that exudes luxury, confidence, sophistication, and timeless style. Designer Rachel Gisch began her career studying fashion design at the Savannah College of Art and Design in Savannah, GA. She was honored to be featured in the New York Mercedes-Benz Fashion Week 2014. Upon graduation and her design internship at BCBG Max Azria, she was offered an design position and began working with top designers. Her experience fueled the fire to fulfill her longtime dream of launching her own line STRUT.” For more information and to view the collection, visit www.strutapparel.com – Twitter at @watchmeSTRUT – Instagram at STRUTAPPAREL -Facebook at www.facebook.com/strutapparelbyrachel.

About the Author : STRUT